Over the next few years, we will be publishing articles, chapters and – eventually – books on all topics of Pilgrim memory in Britain. As we do, this page will remain updated with our latest writing.

The Pilgrims’ Progress by Martha Vandrei, in History Today, volume 70, issue 5 (May 2020) – which you can buy online here

In this article, Martha traces an overview of the development of the Mayflower’s mythology in Britain – all the way from the first promotional tracts about the colony sent home in the early 1620s to the present commemoration in 2020. Throughout, she makes the point that the Mayflower has not just been an American story but a British one too, and one that could have a whole range of uses – political, romantic, and commemorative. From 19th century Chartists who saw the Pilgrims as radical champions of liberty to 20th century diplomats who instead saw them as an ‘Anglo-Saxon’ link between Britain and the USA, the Mayflower has been an enduring – if adaptable – symbol. Memories of the Mayflower in Southampton by Tom Hulme, in Hampshire Papers (2020) – available to buy here

As one of the original ports from which the Mayflower set sail, in Southampton the memory of the Pilgrim Fathers has been particularly strong. But it hasn’t always been this way; it was not until the late nineteenth century that local people in that town started to think about the meaning and legacy of the voyage in relation to their own history. In this article, Tom looks at the emergence of interest in the Pilgrim Fathers in Southampton as a symbol of civic pride and Anglo-American diplomacy, and the expression of Mayflower memory in monuments, historical re-enactments and largescale commemorations. “Why should not citadels become academies?”: transatlantic tercentenaries, higher education, and local pasts in Britain after the First World War by Martha Vandrei, in History: the Journal of the Historical Association (2021) – available to read for free here

This article examines two transatlantic tercentenaries that took place around the end of the First World War: that of the execution of Sir Walter Raleigh (1918), and that of the sailing of the Mayflower (1920). By sheer historical happenstance, these two major commemorative events were both centred on the county of Devon. Raleigh was associated with the city of Exeter, while the Mayflower pilgrims were indelibly linked with the maritime city of Plymouth. This thrusting into the limelight of two Devonian cities coincided with a regional effort to expand university education in the southwest. This article examines these two tercentenaries as case studies in the interaction between the transnational, regional, and local dimensions of commemorative culture and historical narrative in Britain. It shows how, in both cases, internationalism fed regional rivalries, with national agendas peripheral at best. The article’s second, related aim is to highlight a neglected aspect of scholarship on twentieth-century memorialisation, namely educational institutions as legacies of historical commemorative events. In both the Raleigh and the Mayflower anniversaries, links between the British locale and internationalism superseded any national aims or agendas, with both Exeter and Plymouth vying to be the regional leader in higher education, each bolstered by their claims to significance in America. Although neither scheme ultimately came to fruition, the tercentenaries nevertheless left behind educational legacies, calling into question the stark divide between “public” and “academic” history. The Mayflower and ‘Mother Plymouth’: Anglo-America, Civic Culture and the Urban Past by Tom Hulme, in Cultural & Social History (2021). You can read here.

Historians are now well-attuned to the development of modern urban rituals and civic identities, and how both can depend on expressions of local and national historical character. In this article Tom take’s a different approach, by demonstrating how the idea of an Anglo-American shared past could also inflect urban culture. Tom uses a case study of the Mayflower in Plymouth, tracing this seventeenth-century voyage’s afterlife, from its romantic and nonconformist Victorian origins to its emergence as a symbol of transatlantic ‘Anglo-Saxon’ heritage in the opening decades of the 20th century, and all the way to its use as ‘heritage’ in the city today. 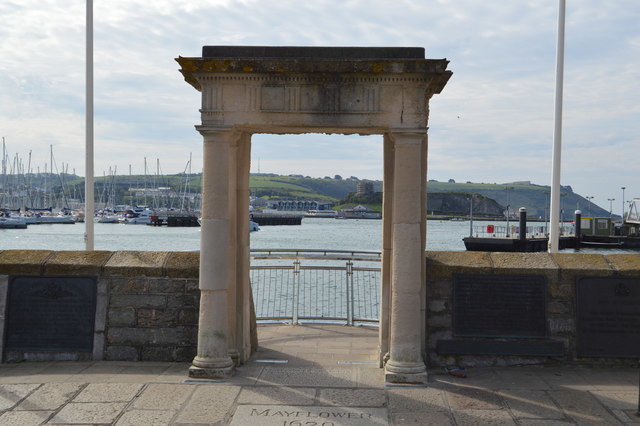 Voyaging Through History: The Meanings of the Mayflower, 1620-2020 by Ed Downey –  you can download here.

This pamphlet offers a guide to some of the key texts in British Mayflower literature, from novels and poems to travel guides and commemorative souvenirs. Ed provides a brief narrative of the development of the Mayflower story and its use by various authors over the four centuries since the founding of New Plymouth. The British Library provides a wealth of material with which one can trace this journey, so Ed has identified further texts for interested users in an annotated bibliography. 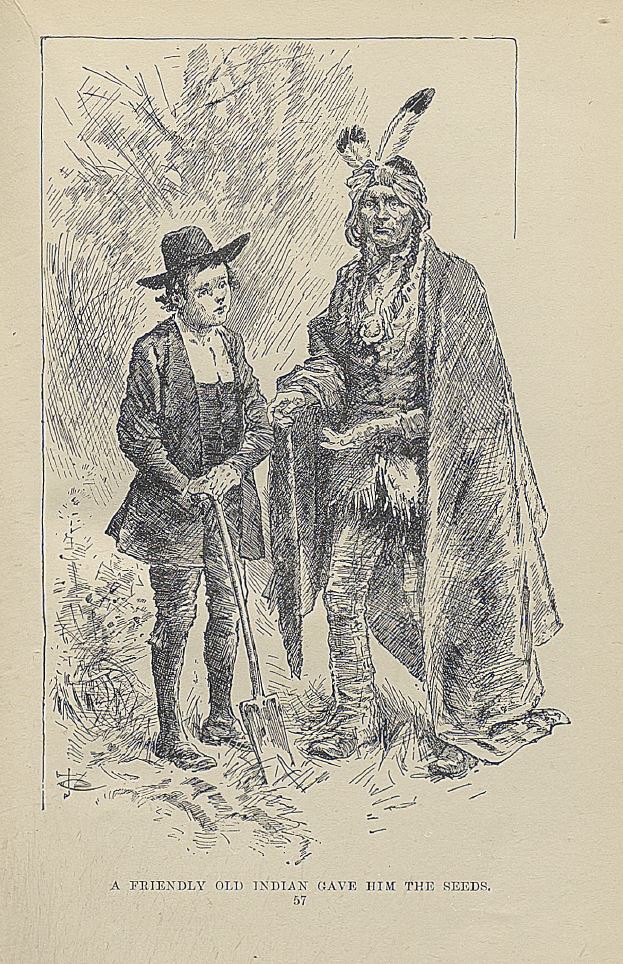