Kate Thompson Sizer (1857-1909) was a popular Victorian author who published a number of illustrated children’s books often with a historical setting in the late nineteenth century. Mayflower Pilgrims combines history, illustration, and narrative fiction to create an engaging narrative of escape from persecution. The story focuses on twin sisters named Grace and Annis, their lives in Leiden, Holland, and their adjustment to the fraught early years of New Plymouth. The children come close to starvation, though they ultimately endure such hardships to help create a prosperous community. 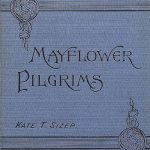 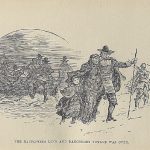 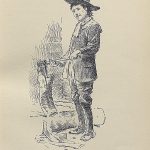 Like many of Sizer’s works of children’s fiction, there is a clear religious message at the heart of Mayflower Pilgrims, one that demonstrates the value of suffering for faith in difficult circumstances. Moreover, the story functions almost as a national-religious parable, rooting ‘All that is best and truest in America’ in the trials and of an early band of benighted religious exiles. This novel is a good example of how the Mayflower was used as a topic in children’s fiction in the late nineteenth century. 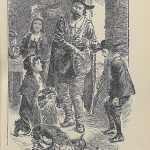 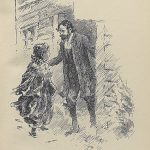 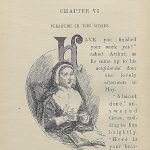 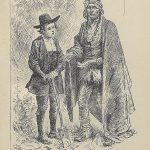